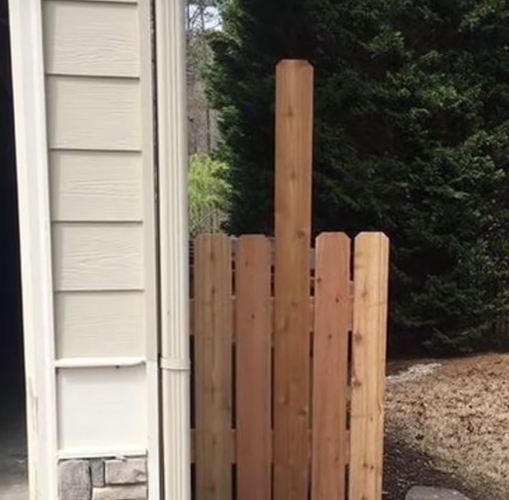 Is it a kingfisher, or a mockingbird? 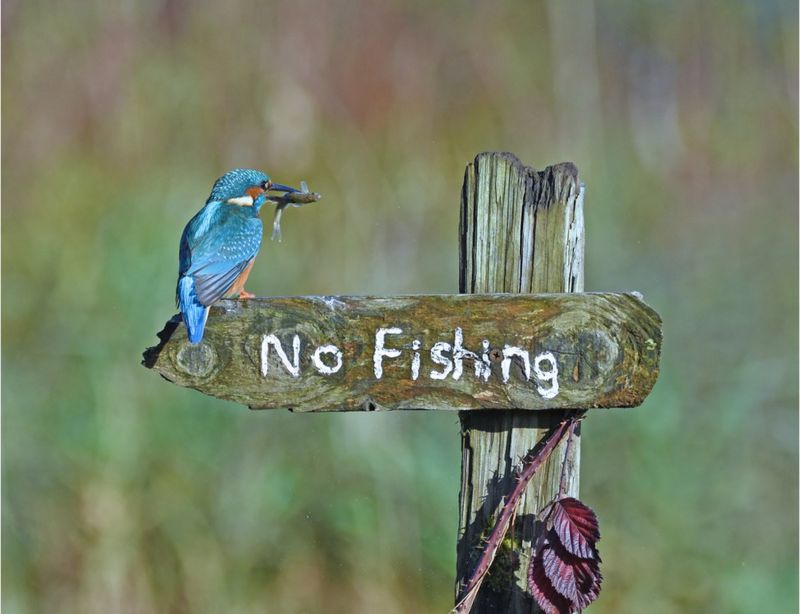 DEATH OF A CONSULTANT

A consultant dies in a car accident on his 40th birthday and finds himself at the Pearly Gates.* A brass band is playing, the angels are singing a beautiful hymn, there is a huge crowd cheering and shouting his name, and absolutely everyone wants to shake his hand.

Just when he thinks things can’t possibly get any better, Saint Peter himself runs over, apologizes for not greeting him personally at the Pearly Gates, shakes his hand, and says, “Congratulations son, we’ve been waiting a long time for you.”

Totally confused and a little embarrassed, the consultant sheepishly looks at Saint Peter and says “Saint Peter, I tried to lead a God-fearing life, I loved my family, I tried to obey the 10 Commandments, but congratulations for what? I honestly don’t remember doing anything really special when I was alive.”

“Congratulations for what?” says Saint Peter, totally amazed at the man’s modesty. “We’re celebrating the fact that you lived to be 160 years old! God himself wants to see you!”

The consultant is awestruck and can only look at Saint Peter with his mouth wide open.

When he regains his power of speech, he looks up at Saint Peter and says,

“Saint Peter, I lived my life in the eternal hope that when I died I would be judged by God and be found to be worthy, but I only lived to be forty.”

“We’ve added up your time sheets.”