“Six months after a deadly dam collapse in Brazil, new evidence has emerged that suggests the disaster could have been prevented.

Investigators believe there’s evidence the German company that certified the structure as safe knew it was vulnerable to collapse.

Nearly 300 people died when the collapse triggered a mudslide near the south-eastern town of Brumadinho.

A prosecutor and lawmaker say German firm Tüv Süd is failing to co-operate.

They complain the company’s lack of co-operation is affecting their inquiries.

The BBC has seen emails that show Tüv Süd’s own analysis of the dam initially failed to meet official requirements.

The company declined an interview.” 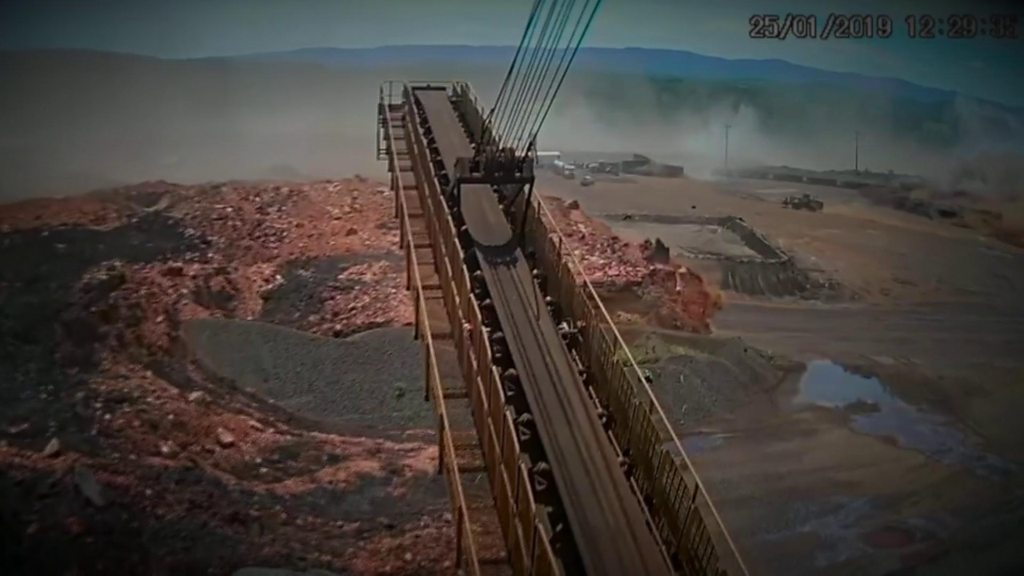 Six months after nearly 300 people died, new evidence emerges suggesting it could have been prevented.