How do engineers feel about the current state of weather forecasting?

Most of you would not be employed as engineers if your tolerances shifted as much as the weather services. :)

The climate change models are in a state of flux with new information being added continuously. The high speed computers are also being continuously upgraded to faster and faster models.

The fluid dynamics involved are extremely complicated and it is difficult to model something that is predictive for more than a couple of days. The data output is variable; think of Lorenzo’s Butterfly.

It’s getting better, but, is still a long way off.

Climate change has put another variable into the equation and the effects are wildly uncertain.

Just of late, the US has, so far, missed the real effects of Hurricane Dorian. It appears to have skirted the East Coast for now. Devastation of areas of Bermuda are substantial; the same could have happened to Florida, etc.

This is just the beginning of many ‘super storms’, I suspect, and I hope I’m wrong. The computer modelling is fairly close at determining a path, but the pattern shows as time progresses the path can vary substantially. With climate change there will have to be a greater effort put into the modelling of weather patterns because the effects will be more pronounced and more damaging.

Semantics alert
Perhaps the focus is supposed to be on storm forecasting?

The US government collects a lot of data and that has helped the local meteorologist deliver 7 day forecasts that I believe most of the time. For storms, as Dik has said, the complexities in handling variables, the variance in those variables, and the base fluid dynamic modelling are still an area of growth. 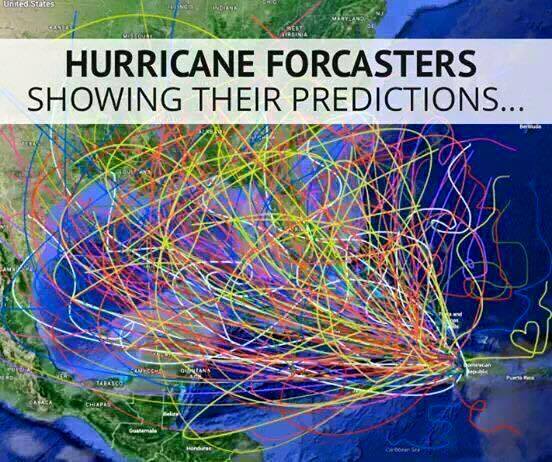 Their projected path was a lot more precise than yours… looks like you gave the kids a box of crayons and told them to guess.

Funny, as the storm SLOOWLY approached, I was thinking the opposite. Just a few decades ago there was little warning of hurrticanes . We now have weeks of warning, from their initial devolpment. the ability to model such an complicated interactions amazes me.

When I read the title. I was thinking the context was going to be about . . .

IF one thinks the POUS saw the westerly path to FLA and didn’t understand how weather coming from Canada would “suck” the storm to the north and assumed it would go straight accross FLA to Alabama
OR, did someone put that semi-circle there to see what would happen

The US was, luckily, spared this… it could have been a real serious storm… a sign of more serious things to come…next time, maybe not so lucky. 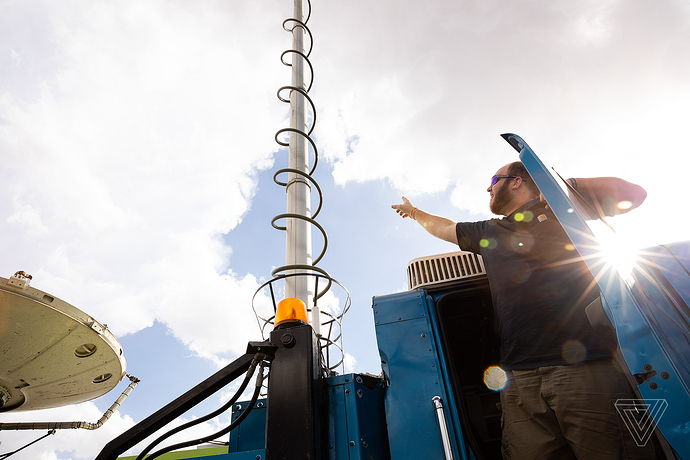 “It is the intellectual and experimental challenge of our lifetime.” 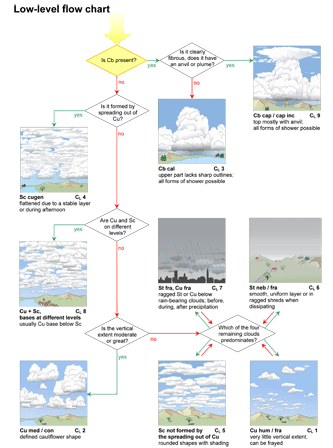 The graphical method of coding represents the same order/priorities to be respected as the described coding instructions (Figure 11, Figure 12 and Figure 13). Start at the top left corner and answer each question until you reach a cartoon of a cloud...