Euler pretty much nailed modern trig terminology in 1748. And you don’t argue with Euler.

Here’s a great diagram, showing why they are named that way: 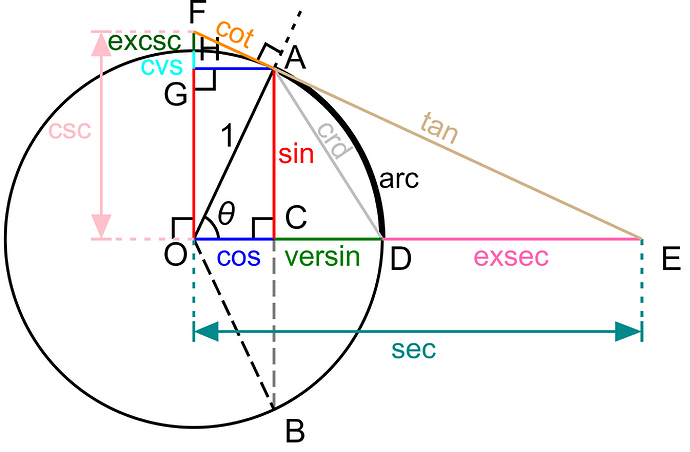 And, here’s wiki’s take on history 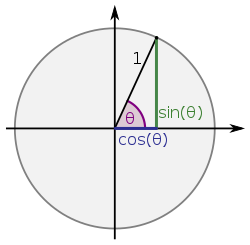 He was likely the father of Topology… the study of mathematical surfaces.

I love that diagram of a circle of unit radius. It makes everything so clear and actually gives us a rough idea of approximately what size the various trig functions should be.