Edit: Originally I thought the damage wasn’t as severe as it now appears, so I removed that comment.

I’m sure this story will unpack with a lot more details as time goes on, and we’ll see if this was preventable and can be learned from.

Early report says a store of ammonium nitrate may have been the major contributor to the large explosion.

Update: It seems several tons (2,750-lbs reported) of ammonium nitrate that was confiscated from illegal activities back in 2014 had been stored there.

The head of Lebanon’s Customs Authority Badri Daher has said he repeatedly warned the country’s judiciary about dangerous substances stored at Beirut’s port.
Daher said he sent six memos to judiciary officials warning that the substances posed a danger to the public, according to Lebanon’s LBC channel.
“Daher revealed that he asked to re-export these materials, but this matter did not happen," LBC reported.
LBC did not report the dates on which the memos were sent.
The explosion is thought to have been caused by 2,750 tonnes of ammonium nitrate stored for six years without safety measures at the port, according to Lebanese President Michel Aoun.
Aoun has promised a transparent investigation into the causes of Tuesday’s explosion and vowed that those responsible will be held accountable and punished, amid mounting public anger over Tuesday’s disaster.

So the lack of safety measures for the storage of this material coupled by seemingly ignored warnings from at least one official are leading culprits at this point.

The concussion wave alone was enormous.

A short ENR article on the blast and effects on Lebanon. Quite the cover photo: 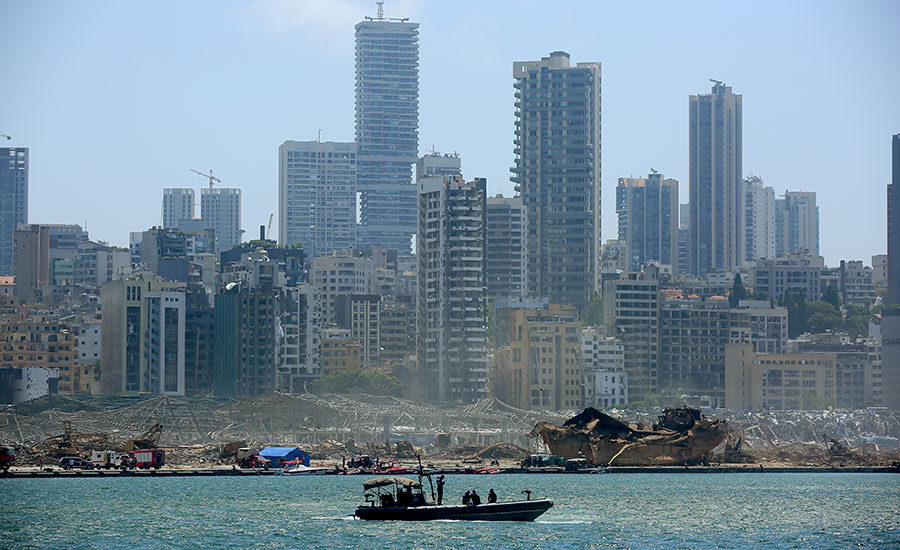 Beirut Wrestles With Blast Damage Estimated at Up to $15 Billion

Lebanon government in disarray has awarded no contracts to start massive cleanup. 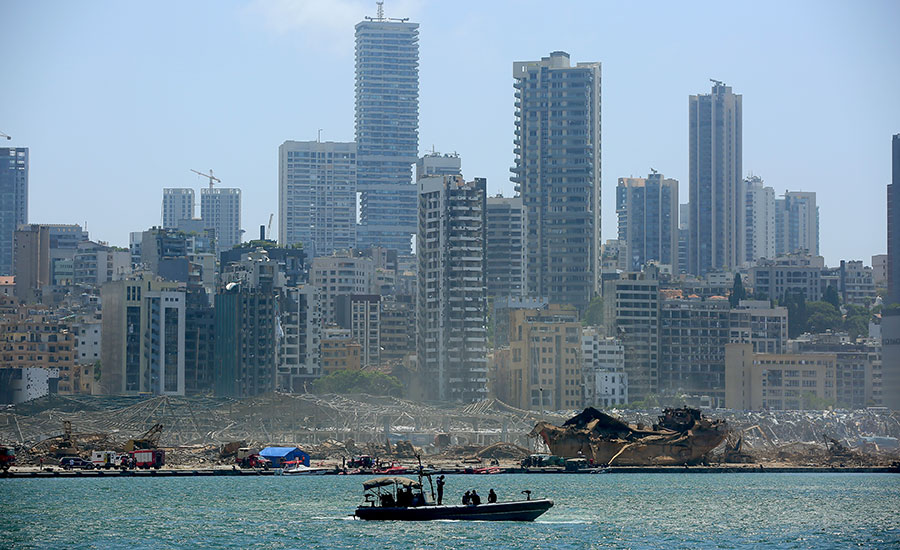